For those who want to experience the adventure of roads and the thrill of biking through the barren valley, we have the right trip for you. Presenting the perfect amalgam of Hinduism and Buddhism, the tranquilizing Spiti Valley captivates tourists with its rich culture and mesmerizing beauty. Characterized by popular monasteries, ancient temples, and inflicting mountains, this place is known as a breath-taking living museum of amazing treks and lush valleys.

The roads of Spiti are known to be some of the most beautiful roads in the world built by our own Border Roads Organisation (BRO) in the challenging yet amazing landscapes. Among all the tours one may opt for, this is the tour someone who wants to test their limits can choose, to have an adventure of their lifetime and truly live the culture of the barren land. Throughout the tour, one gets to enjoy the breath-taking views during the day and mesmerizing milky way at night all from their naked eyes.

Shimla or Simla is the capital of the state of Himachal Pradesh in India. It is a very popular holiday retreat during the summer months and is well-known for its Victorian architecture, which is reflected in certain areas of the Mall and The Ridge. It is also famous for its scenic views and beautiful valleys.

CHITTKUL : The last village on the Indo-Tibetan border

Chittkul (or Chittkul) is a town in the Kinnaur locale of Himachal Pradesh. It is the last possessed town close to the Indochina outskirt. The Indian street finishes here. The most famous “HINDUSTAND KA AAKHRI DHABA” lies in Chitkul.

KAZA : The heart of Spiti Valley

KAZA Spiti Valley is a world apart from anything you have seen. The drive to Kaza feels like you are going through the Grand Canyon. Kaza, sitting crouched toward the side of Himachal Pradesh is a quiet escape on the fields of the Spiti River. Lapped by glorious mountains shrouded in a day off, and percolating waterways and streams and beautiful infertile scene with dispersed patches of green, Cloisters, Gompas and other notable miracles add appeal to this effectively mystical city.

LANGZA The Golden Buddha at Langza, deemed to be 1000 years old. Behind Hikkim is Langza-a geologist’s heaven! A large number of years prior, Spiti was under Tethys ocean. There are endless fossils of ocean animals and plants to be found under rocks or in the higher slopes of the mountains. With terrific perspectives on Chau Kang Nilda crest, the town is one of the most wonderful towns in Spiti with very few inhabitants.

Komic is a little town that houses around 10-15 families. It additionally has a religious community that houses around 50 lamas. It is known to be one of the most noteworthy motorable towns on the planet making it the “WORLD’S HIGHEST VILLAGE REACHABLE BY MOTOTABLE ROAD”.

Key is the biggest religious community in the Spiti Valley district and perhaps one of the most seasoned in the locale. Roosted on a peak, boxes of structures stacked over one another, with Spiti waterway breaking the desert valley, this religious community is a serious and astonishing sight! On the off chance that you are fortunate, you will get a visit from an inviting priest (and an aiding of home grown tea!) and even get the chance to experience old original copies.

Nako is a village in the Himalayas of northern India, located near the Indo-China border in the Trans-Himalayan region of Kinnaur district in Himachal Pradesh. Nako Lake is a prominent feature here where it borders the village. Nako Monastery, dated to 1025, is located in the village as well as several other Buddhist chortens.

The Pangong Tso of Spiti! This staggering bow lake is incorporated into our Hampta Pass schedule and is an unquestionable requirement do! Not just that, but reaching the Chandratal is a beautiful way itself where one moves from Kaza to Chandra Taal via the pretty villages of Kibber and Lossar. This is the way where one gets a chance to cross “ THE CHICHAM BRIDGE: ASIA’S HIGHEST BRIDGE” hanging at 13596 feet and after which comes the magnificent “KUNZUM PASS”.

Manali is a resort town nestled in the mountains of the Indian state of Himachal Pradesh near the northern end of the Kullu Valley in the Beas River Valley. It is located in the Kullu district, about 270 km (168 mi) north of the state capital, Shimla, 309 km (192 miles) northeast of Chandigarh, and 544 km (338 miles) northeast of Delhi, the national capital. 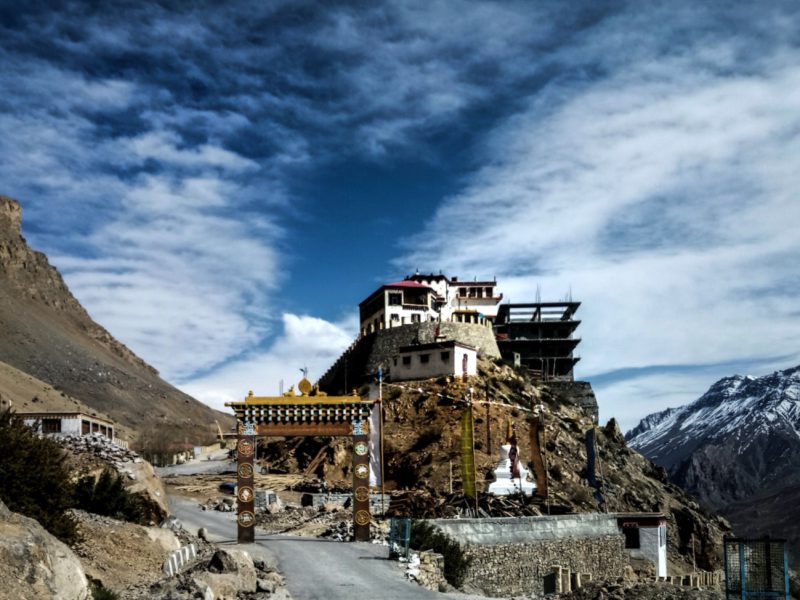